Mootral and the Eureka moment 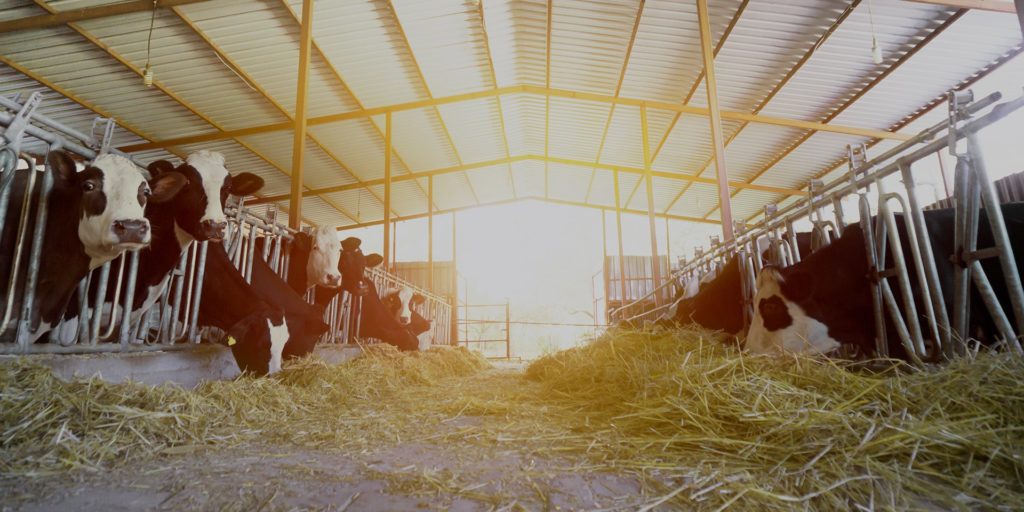 1. The magic behind the natural compound, garlic

Everything in nature needs to protect itself from pest and predators, and at face value, you can look at plants and say that compared to animals with their brains and complex central nervous systems, they are dumb and don’t stand a chance.  And yet, plants are doing quite well for themselves without having the advantages of being able to run away or fight like animals. Some plant defences are obvious structural features like prickles, barbs and spines. Other protection mechanisms are a little less obvious. In the case of garlic, the solution is not its physical architecture but rather its chemistry.  And it is fair to say garlic has come up with a very effective and unique solution.

Allicin is responsible for much of garlic’s smell and its sharp strong taste, which alone may be enough to deter a predator from making a meal of it. Like chilli plants, which also have a compound to make it unpalatable, it has backfired a bit as most people quite like a bit of chilli and garlic… in moderation.

The unique properties of garlic have been known for thousands of years with reference for its application dating back to ancient Egypt. It is not surprising that the applications for garlic have been woven into folklore with things such as claims against vampires.

Allicin was first isolated and studied in 1944 and modern science is tending to confirm many of the beliefs of ancient cultures regarding garlic and through better understanding finding unexpected applications.

Like most scientific work, it’s more of a series of events than a single Eureka moment. Neem had developed and patented a process for the production of a garlic extract with a standardised allicin content. While Neem’s initial focus for this product had been as a supplement, we were keen to look at ways to explore new applications to commercialise this further.

As the amount of allicin in our extract was standardised and guaranteed we understood that the material had antimicrobial properties, so when we learnt there was a European FP7 consortium being set up for small to medium sized businesses to develop nutritional additives to reduce methane emissions from ruminants via an attack on the methanogenic bacteria, we were keen to get involved.

The consortia consisted of a number of SME’s and renowned academic groups that were experts in methane reduction; this included both Aberystwyth University and Ghent University.

While participating in the consortia, we had a number of very positive results linking our garlic extract to a reduction in methane formation. One such positive result, and what would be the closest to the initial Eureka moment for Neem, was the initial in-vitro data from a rumen simulation technique (RUSITEC) conducted by Prof Jamie Newbold and his team at Aberystwyth. The results of this showed a significant reduction in methane and reduction of the numbers of methanogens in the fermentor with no effect on the total bacterial population. An important result for us, as we could see selective activity for our extract.

A small sheep trial was then performed in Aberystwyth which showed a reduction in methane. All of these results served to provide evidence that this was definitely something that was well worth progressing with. It was really exciting to know that our research could ultimately end up contributing to a significant reduction in GHG emission sources. Personally, I find it very gratifying that what we are doing could make a substantial difference to such an important global issue.