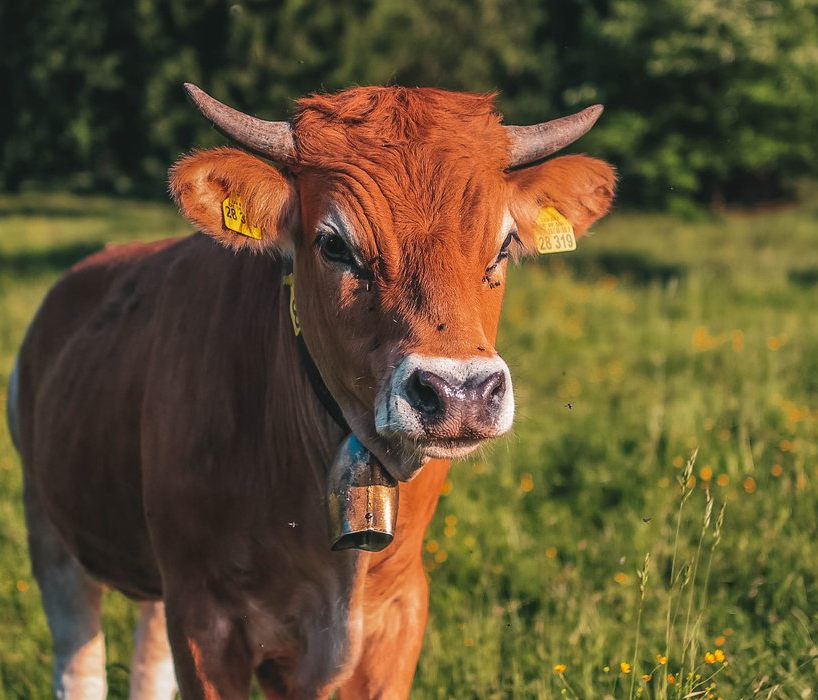 We recently teamed up with celebrity chef Meta Hiltebrand to host its first-ever tasting event in Switzerland centering around climate-friendly meat products.

Zaluvida, a Swiss-based life science company, recently teamed up with celebrity chef Meta Hiltebrand to host itsfirst ever tasting event in Switzerland centering around climate-friendly meat products. Among the guests were leading representatives from agriculture, research, the retail business, industry, gastronomy and politics. The meat served originated from cows that had previously received the natural feed supplement Mootral. Mootral reduces methane emissions from cattle by at least 30 per cent. In addition to offering culinary delicacies, Zaluvida representatives along with Prof. Gerhard Breves from the Foundation of Veterinary Medicine in Hanover (Stiftung Tierärztliche Hochschule Hannover) provided insights into the technology and concept behind climate-friendly meat and dairy products.

“With Mootral, we’re bridging the gap between consumer expectations, profitability for farmers, animal well-being and the urgent need to reduce greenhouse gases. We’re delighted to be working with a chef as inimitable as Meta Hiltebrand and jointly offering people the opportunity to try climate-friendly Swiss meat from real cows for the first time.”

The world population is expected to grow from 7.2 to 9.6 billion by the year 2050. In particular, the Food and Agriculture Organization of the United Nations (FAO) forecasts that demand for meat and dairy products will rise by 73 and 58 per cent respectively over the next 30 years. This means that cows are a key factor for the economy and the environment. Being ruminants, they convert biomass such as grass into valuable nutrients for a growing world population. At the same time, they are one of the main sources of greenhouse gases. On average, a cow emits between 2 and 4 tonnes of CO2 equivalents, thus producing more greenhouse gases than the average car. ,

This trend poses a major challenge for the food and agriculture sector. Beef and dairy farmers play an important role in the search for appropriate answers to this challenge. Despite making a major contribution to society and the environment, they are under enormous economic and ecological pressure. It is therefore important to provide them with solutions that strengthen their economic situation while also improving their ecological footprint.

Up until recently, there were virtually no market-ready and implementable solutions for reducing emissions from cattle. Following 10 years of intensive research, Zaluvida has now developed the feed supplement Mootral. Mootral is composed of the natural ingredients garlic and citrus and has achieved methane reductions of over 90% in an ex vivo setting. When given to cows, it instantly reduces methane emissions by at least 30 percent.

While not wanting to do without milk or meat, consumers are seeking ways of curbing climate change themselves. The term “climate-friendly” is now a greater lure for consumers than “organic”. By using Mootral, farmers will be able to satisfy increasing consumption levels as well as the growing demand for greater sustainability from consumers, who are already raving about climate-friendly dairy and meat products.