Burping Cows Get the Green Light to Join Carbon-Offset Market 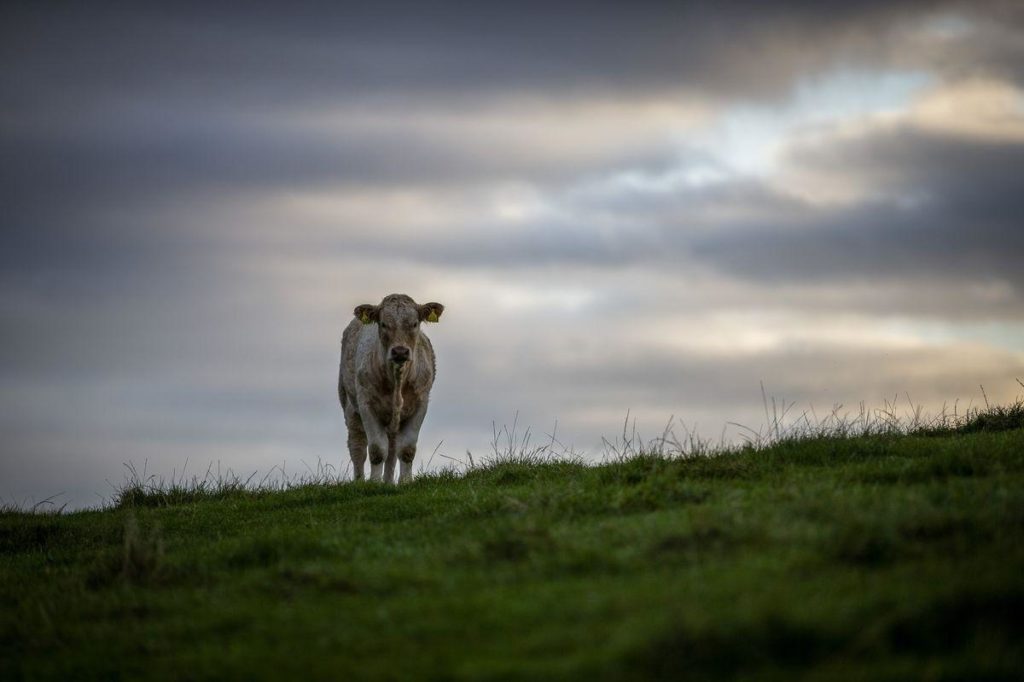 A garlic and citrus feed supplement that lowers the greenhouse gases burped out by cows is
giving farmers the chance to become global carbon traders.

Verra, the largest program for voluntary carbon-offset credits, has approved a method to reduce
livestock emissions that was developed by Swiss agritech company Mootral. That means farmers
using such feed supplements will be able to sell greenhouse-gas credits in the carbon-offset
market.

The dairy and meat industries are under pressure to decrease their climate impact as
environment- and health-conscious consumers opt for plant-based diets. Livestock accounts for
about 15% of global greenhouse-gas emissions and much of that comes down to the way animals
digest food. Cow burps emit methane, a gas that traps about 25 times more heat than carbon
dioxide.

Mootral’s process has been proven to cut emissions by up to 38%. The company has trialed the
feed at a dairy farm in Lancashire, England, which means that British cows will be the first in the
world to generate carbon credits, it said.

It expects the first “CowCredits” to be generated next year.

“This carbon methodology is the first of its kind in the world,” Mootral founder Thomas Hafner
said in an interview. “We are starting with the dairy industry, because the performance benefits
are easier for us to prove at this moment. We have long-term studies in the beef industry going.”

Sales of so-called carbon offsets are increasing as a pollution-conscious public tries to mitigate
environmental damage. The global voluntary offset market was worth $296 million last year,
50% more than two years ago, according to researcher Ecosystem Marketplace.

To tap the carbon market, farms that cut the emissions would be allocated credits after an
audited process that ensures their environmental credibility. Once issued to the farmer, they can
be sold in the carbon market for profit. Typical emission credits are generated by trees that
absorb carbon dioxide or wind turbines replacing coal-fired power stations.

Climate envoys at talks in Madrid this week are seeking to create rules to establish a global
market, where countries could use credits to help meet emission-reduction targets under the
Paris agreement, boosting demand.

The International Civil Aviation Organization is also developing a global carbon market, while
the U.K. is considering requiring airlines and other forms of transport to offer prices that include
the cost of emissions.

Mootral is seeking to expand its method in North America, Europe and Asia, Hafner said. It has
attracted interest from big dairy and beef producers who would want to reduce their emissions,
and construction companies and others that would purchase the credits to offset their
emissions, he said, declining to provide the names.

The company eventually wants to expand to sheep and goats, he said.